Why do we attach so much importance to penis length? 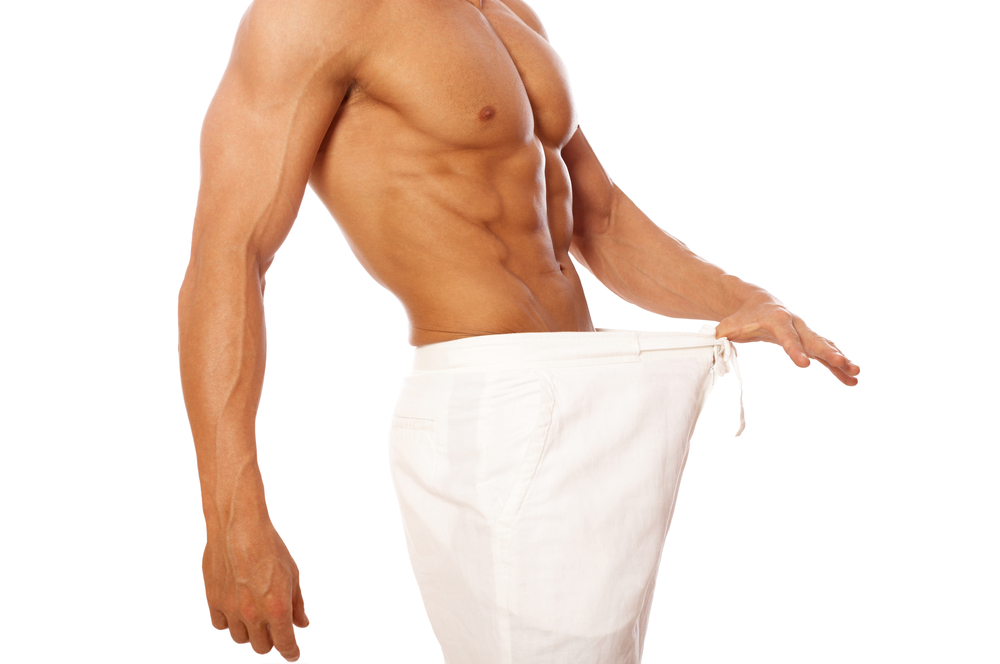 The two most measured organs of man’s body throughout history have been the nose and the phallus. The nose, placed right in the middle of the face, is the first thing that stands out in a face, but what is the reason for obsessing over the length of the penis when it is not in sight because it is hidden among the clothes?

Since time immemorial man has covered his nakedness, initially the purpose of doing so has been to protect us from the cold, but also to protect us from external threats. The human skin seems to have evolved to feel and perceive pleasant sensations such as caresses or hugs, hundreds of nerve endings have provided this capacity of our skin. If we compare ourselves with other animals with exoskeletons, or covered with a thick fur our body is defenseless against any aggression whether climatic or by another living being. This is the main reason why we avoid nudity, and yet we are concerned about the size of the male limb, it will be interesting to look for the explanation and we will try to find it by immersing ourselves in different disciplines such as anthropology, physiology, biology, ethology, sociology and psychology. All these branches of knowledge can provide an interesting vision and perhaps we will find a common nexus and a cause-consequence that will answer our question.

We can stop at one of the most important animal instincts, the reproduction or survival of the species, this instinct would determine the behavior of the first hominids.

Based on the discipline of ethology, we found an interesting study of the American Ornithological Society Journals https://academic.oup.com/aosjournals/?code=coop-site  shows that sexual competition between ducks determines the size of their penis, the study reveals that the length and morphology of the genitals of ducks changes according to their social environment. In the published article it is deduced that the males that suffer a great competition tend to develop bigger phalluses of size than those of the males that live in a less competitive environment, this responds to a clear strategic before the difficulty that supposes to have to compete between great quantity of males to copulate with the same female.

If we study the anatomy of the human penis, we observe how two bodies are clearly differentiated, the shaft of the penis and the glans. The bulge of the glans and the perpendicular arrangement of the crown of the same is a characteristic of the male. According to a study by Gordon G. Gallup, Jr. “Semen Displacement as a Sperm Competition Strategy in Humans” https://journals.sagepub.com/doi/full/10.1177/147470490400200105  argue that the human penis has evolved in this way to displace the semen of rivals in sperm competition. Analyzing the study, it can be observed that the anatomy of the human penis has evolved to be introduced into the woman’s vagina and, during intercourse, the mission of the glans would be extracted from the vagina the semen of another male if there was one, leaving the entrance of the uterus free to later inseminate the woman with her own sperm.

Humans have gone from being a nomadic and hunter group to promoting stable settlements with collection of crops to ensure food for their population. Some anthropological studies indicate that in many Amazonian Indian tribes it is thought that a woman needs to receive semen from different males in order to become pregnant. Women would seek to have relationships with several men so that their son could inherit the best of each: the best hunter, the strongest. The study is: Evolutionary history of partible paternity in lowland South America. https://www.pnas.org/content/107/45/19195  .

According to the evolutionary anthropologist Kit Opie of the University of London “our ancestors, the first primates would be solitary males who preferred to live in isolation, uniting only for mating”. Homo sapiens evolved, became gregarious forming small settlements, created societies and enhanced monogamy, but the phylogenetic vestige of the importance of penis size in man remained.

At the beginning of the first civilizations of western culture, a matriarchy spread over most of the Mediterranean. With the invasions of the peoples of the sea they brought the patriarchy, marrying the masculine gods with the ancient goddesses, relegating them to a second place. Where the ancient goddesses of fertility are exalted in the matriarchy with developed secondary sexual characteristics with large breasts and hips praising the magical power of women in reproduction. With the victory of the patriarchy, the importance of the penis, symbol of the power of the male, begins to be enhanced. Known with images of the god Priapus with a large erect phallus or the god Dionysius, satyrs etc … In the excavations of Pompeii and Herculaneum can be distinguished on the lintel of many houses the representation of a penis associated with fortune and prosperity. It has not been unusual to find in contests the use by the victors of violations over the vanquished in a demonstration of power and triumph.

Sociologists, psychiatrists and psychologists have collected this deep interest in the phallus of man in multiple studies.

Freud the father of psychoanalysis states in the theory of psychosexual development that during the phallic phase of the child is in the area of the urethra where his libidinal point resides. The theory suggests that the phallus becomes a major priority interest for both sexes, linking fundamental events in psychosexual development. These facts are later reflected in the Freudian theory of the Oedipus complex, where the child develops his first sexual impulses towards his mother. The girl realizes that she does not have a penis to have a heterosexual relationship with her mother and then wants it, this is described as the envy of the penis. Consequently, a sexual desire towards his father is stimulated.

Subsequently from behavioral psychology framed with the identification of environmental variables that interact with man and produce a response. For years, sociologists have been asking the question: “Does size matter? On the Internet we can find studies of affirm and disprove, but it is true that sociological studies may be biased by the author to tilt the balance to one side or the other. For this reason we abandon sociological study to focus on Psychology.

Several studies show that the visualization of a large penis influences the sexual response of the sexual partner. If we use the language of behavioral psychologists, an unconditioned stimulus (Ei) would generate an unconditioned physiological response (Ri), the greater that stimulus (larger penis), the greater the probability of a greater response (more desire). Subsequently, new stimuli that would initially be neutral would be associated with that response, for example a muscular body, wealth or power would become a conditioned stimulus (Ed) that would also provoke a response of sexual desire, this time differential for being of different stimuli (Rd).

The male associates power, money or having a great failure to get desire answers in the woman, then occurs operating behaviors and will enhance all these attributes associated with profit and success. Similarly if we buy a suit and many people flatter us (social reinforcement) will increase the likelihood that we put on that suit again to be reinforced.

We live in large urban centers where we must constantly compete with our neighbors to achieve our goals. There is a constant comparison, and just as the males fight to get to mate, sometimes the males compare with each other. This is the case of the locker room syndrome, https://www.andropenis.com/es/dismorfofobia-pene/ coined for the first time by the psychologist Fernando Molina-Campuzano, the man compares the member size of others with his own. In that comparison we find reaffirmation if the size is above the average or also a feeling of complexity if you see that the size is smaller.

Suffering complex from having a small penis or micropenis can lead to maladaptation, insecurity and avoidance behaviors in which nudity can be exhibited. It can produce anxiety and in some cases depression in the patient.

Nowadays, science has been able to offer a therapy to solve this situation. In 1996 Dr. Eduardo Gómez de Diego https://www.linkedin.com/in/eduardogomezdediego/ invented a traction device, named Andropenis, which makes permanent penis growth possible. This technique was called penile traction therapy (PTT). Numerous scientific studies confirmed this invention, such as the one carried out at the University of Turin by the urologist Dr. Gontero https://onlinelibrary.wiley.com/doi/epdf/10.1111/j.1464-410X.2008.08083.x . The medical indications of penile traction therapy are applied in more treatments, such as Peyronie’s disease that thanks to the traction device manages to correct penile curvatures and restores the lost length https://onlinelibrary.wiley.com/doi/abs/10.1111/jsm.12400

If we integrate the different disciplines of knowledge and their respective studies, we can approach in a broad way the question asked at the beginning, there would not be a single reason but the sum of multiple reasons that would explain the importance that humans give to the length of the penis. The genes we carry, the social and cultural influence, the biological and psychological aspects play an important role in answering why penis size is important.

Special offers from the manufacturer